In this article today, we are going to discuss different Trekking Season in Nepal.

Nepal is undoubtedly one of the smallest countries in the world, but it is also home to some of the extreme landscapes.

The country’s territory ranges from the fertile region of Terai situated at 700 meters to the highest point on the planet, the Everest which is at 8848 meters.

The diversity in topography also affects the weather pattern or the seasons too.

The Terai region is humid during most of the year.

The temperature of this region can see an increment up to 45 degrees Celsius during summer.

The middle part of the region, the hilly region has a quite moderate climate with pleasurable weather all year around.

In the northern part of the country, the Himalayan region, alpine climate is found with shivering cold winters and a huge decrement in temperature over 3300 meters.

Talking about the best trekking season, the monsoon season is considered an ideal season.

During this season, the rain generally occurs at night because of which you can experience a crystal clear sky with beautiful views of the Himalayas in the morning.

Having said that, the regions like Tsum Valley, Upper Mustang, Dolpo and Manang treks are in the rain shadow areas where the clouds are blocked by the mighty mountains.

For the trekkers who aren’t bothered by a little rain, Kathmandu, Ghorepani, Ghandruk, Muktinath and Jomsom are probably the best places for the trek.

The environment of these places during the rainy season is truly magical.

You can come to Nepal at any time of the year regardless of the weather pattern but still, the best seasons, especially for the trekking purposes are described below.

Trekking in Spring Season: From Mid-February to Mid-June

Spring is regarded as the most beautiful season in Nepal with a variety of rare flowers blossoming at every step of the trekking trail.

The plain regions are slightly warm and pleasant while the higher regions also have reasonable temperatures.

Because of the visibility of scenic mountains and hills covered with colorful flowers and vegetation, it is the considered the best time to travel.

This season is perfect for experiencing the almighty mountain views with the national flower rhododendron adorning the forests.

This is also the tourist season which means plenty of lodges will be open.

You’ll also get the chance to interact with other trekkers from all over the world.

The trekking is more generally comfortable during this season, but with there can be chances of haze sometimes.

Trekking in Monsoon Season: From Late June to Mid-September 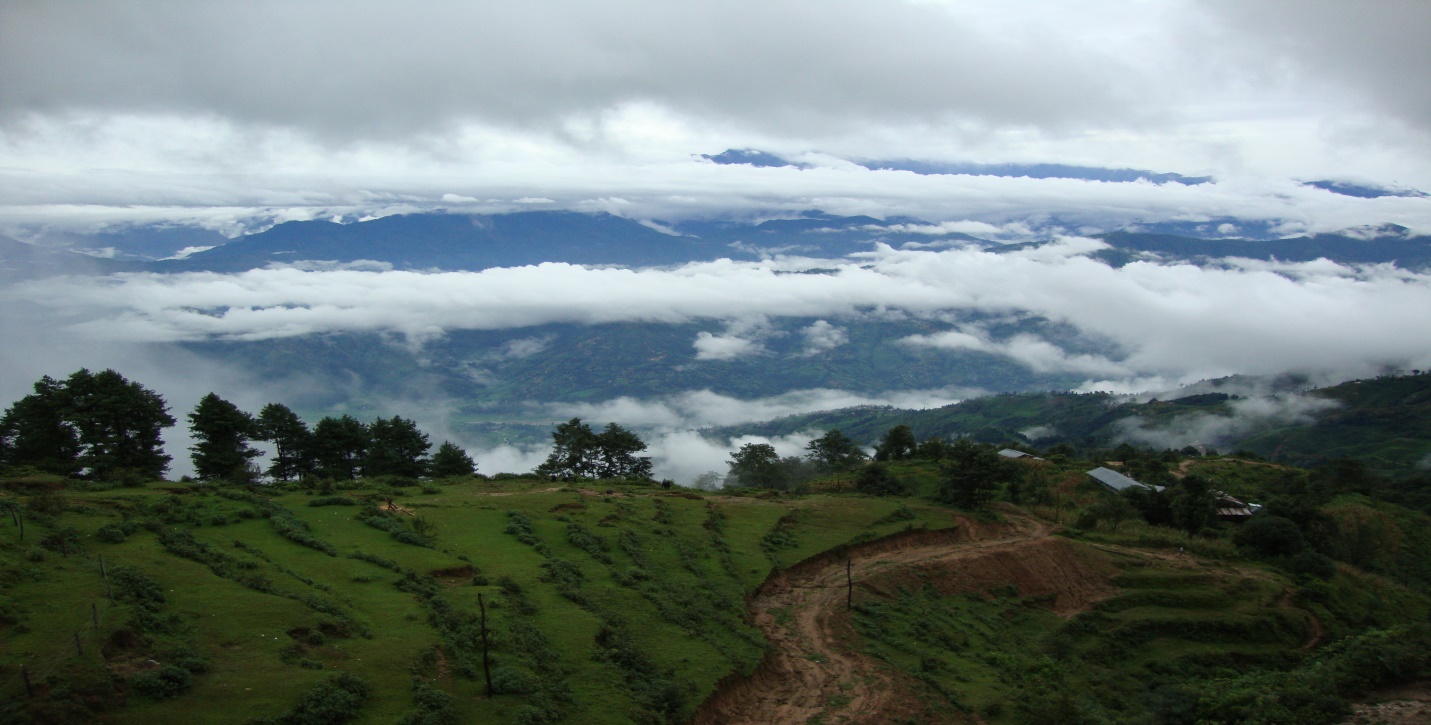 During the monsoon trekking season in Nepal, the climate is generally hot and humid and it rains almost every day followed by infrequent thunderstorms.

It usually rains in the evening or late nights making this time of the day wet and cold.

The mornings are generally clear for a walk and you can also encounter fascinating views of the magnificent mountains and green terraces in the hills.

Also, this season is perfect to trek in the rain shadow areas like Mustang, Manang, and Dolpo etc.

The best part of this season is that there will be fewer crowds on the trails.

The trail overlooks the captivating vegetation and mild temperature which is perfect for nature lovers, botanists and researchers as well.

Trekking in Autumn Season: From Mid-September to Mid-December 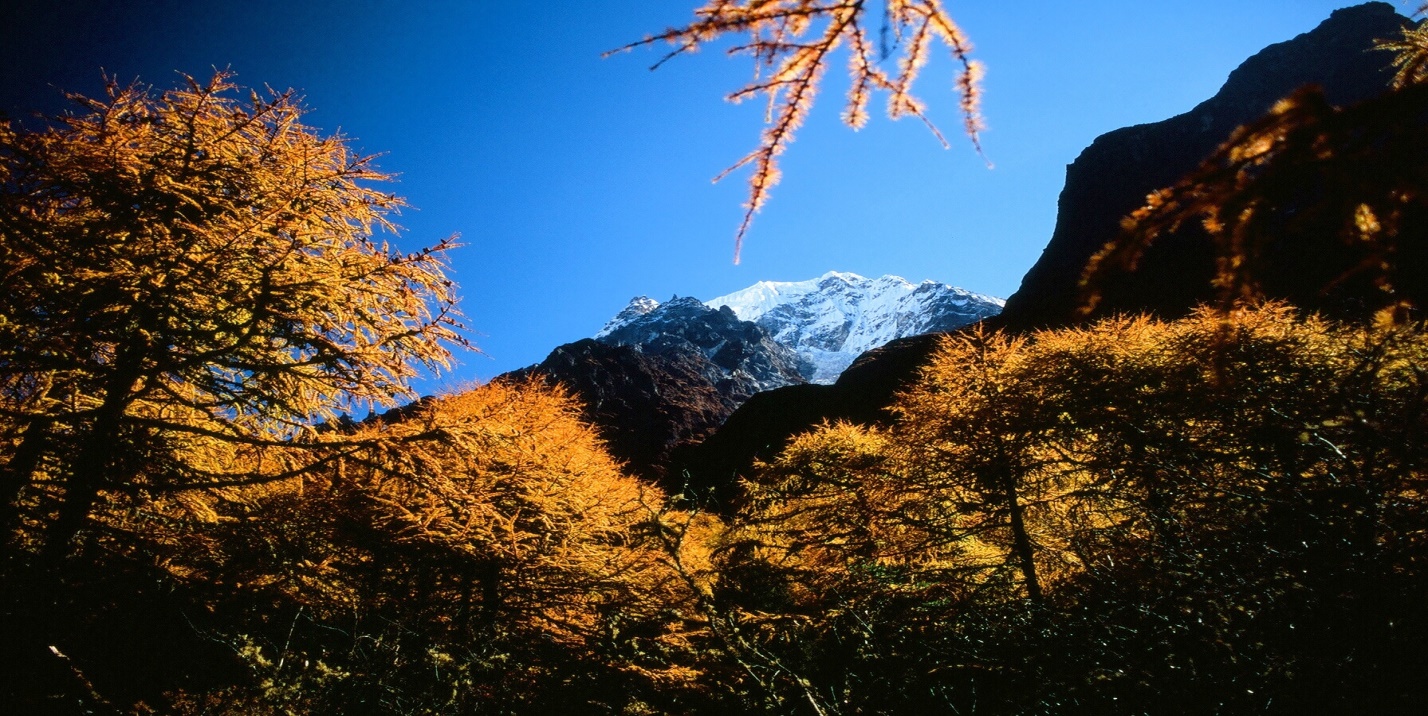 This is also considered to be the best trekking season in Nepal because of the perfect weather as well as the sceneries along the trail.

The sky is generally clear to encounter the mesmerizing views of the majestic mountains.

Talking about the weather, the days will be pleasingly cool for trekking while the evenings can be a little chilly.

The best season also means a lot of enthusiastic trekkers like you.

Be prepared to face a bit crowded trails and long lines at the permit offices. Also, they can charge you with a high price for all things from transportation to porters.

Note that this may not be the ideal season for those seeking peaceful solitude.

However, this time of the year is important culturally.

The entire country is decorated with flowers and lights as everyone celebrates the biggest festivals of the year – Dashain and Tihar.

Trekking in Winter Season: From Mid-December to Mid-February 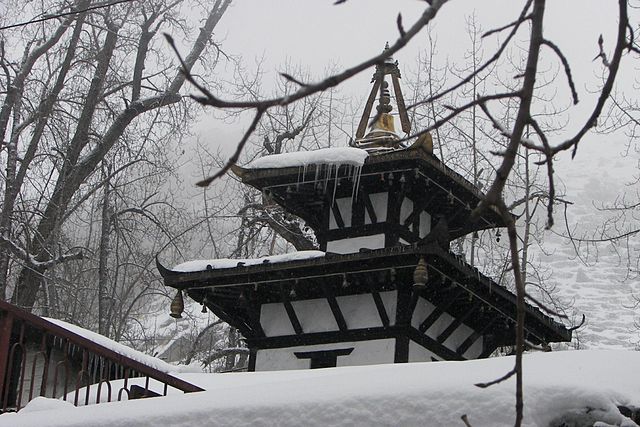 For those who aren’t easily bothered by cold temperatures and snow, the winter treks are only appropriate for such trekkers.

The temperature almost reaches to the freezing point during this season, while hilly regions may experience rough weather and heavy snowfall as well.

Despite being very difficult to trek because of extreme cold during this season, there are actually beautiful and clearer views of the Himalayas.

If you’re planning to trek in the lower elevation areas, this season is perfect for you. The weather will be like that of the spring season with beautiful natural views.

It can also be like a retreat for those who enjoy peace and solitude walking in the warm winter afternoons.

The nights during autumn are cold in the mountains. However, the sun makes the day pleasant and the temperatures are high 20° C in the high, dropping to 5° C at night, between 2500 meters and 3500 meters.

Similarly, at higher altitudes, the temperatures range from about 20° C down to -10° C.

Mornings are usually clear but during the afternoon the skies can get cloudy.

However, at night the skies are starry and magical.

During winter, the temperature can get as low as 10 degrees.

Early December is usually less crowded, which makes it a good trekking season.

As we know, Christmastime is cold, but this is the holiday season in countries like Japan and Australia which means the people from those countries dominate flights and hotels.

February will still be cold and the pattern changes as the spring trekking season of March and April approaches.

The Middle Hills, especially around Pokhara, is full of haze in the months of April and May, but the high country is clear.

No matter the weather pattern during any season, the best season for trekking in Nepal is subject to personal preference.

It all depends on a trekker’s preference about the crowd, location as well as tolerance for cold, heat, humidity, and other factors of the trek.

No one can foresee natural disasters like blizzards and avalanches and no one is really prepared for them.

So, you are requested to have travel insurance as well as rescue operations in case of emergencies.

Those trekkers looking for an adventurous experience should choose the season that you feel like is the best and begin your journey of a lifetime to Nepal.

Good luck on your endeavor. 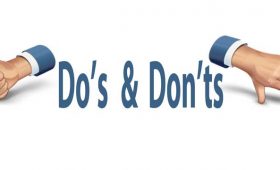 Dos and Don’ts in Nepal 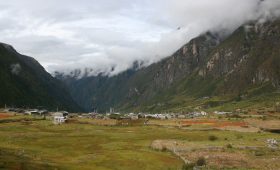 Trekking in Nepal in December 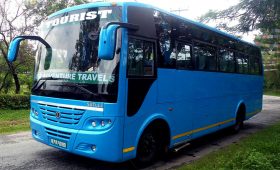 How to reach Pokhara from Kathmandu?